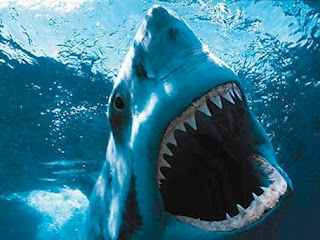 On A Personal Note: A Sudden and Unexpected Turn 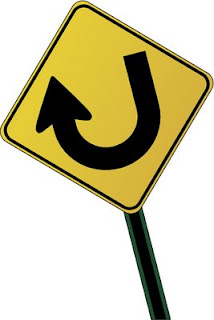 My physical condition, which has precluded my blogging for most of the past year, has taken a sudden and unexpected turn -- for the better!

I am still struggling with pain (and painkillers!) and still having problems with mobility and strength, but these aspects of my daily grind are much improved recently.

I expect to be able to blog again, if only on a very limited basis.

Filed under: leave of absence
by Winter Patriot on 2:57:00 AM
Newer Posts Older Posts Home
Subscribe to: Posts (Atom)