What? A Politically Motivated Suicide In Texas? 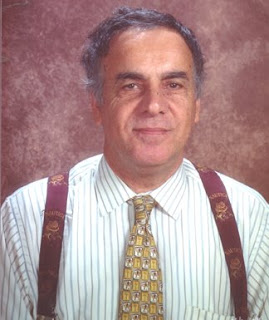 Here's another one for all you coincidence theorists -- a politically motivated suicide dressed up to look like murder. And in Texas, no less! Can you imagine??

The cause of Hamad's death is most instructive: the unlucky victim apparently wrapped his head in duct tape, tied his arms together, and threw himself into a lake.

Austin police say the manner of death is consistent with suicide, and who can argue with them?

After all, they presumably have as much duct tape as they could ever need.

For more details, start with Marc Parent: "Sometimes your friends end up duct-taped and suicided".

See also, from the cold archives, "The Coincidence Theorist's Guide To Political Assassination".
File under: coincidence, Riad Hamad
Email ThisBlogThis!Share to TwitterShare to FacebookShare to Pinterest
Posted by Winter Patriot