Preposterous: Tony Snow Says The President Is In The War Every Day 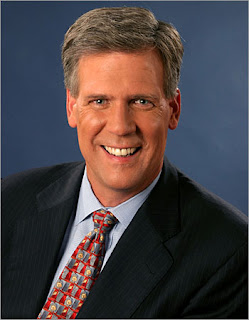 White House spokesman Tony Snow may have told the biggest lie of his career Thursday; not an easy thing do to for a former employee of FOX News.

Reporter Helen Thomas asked Tony Snow if there are “any members of the Bush family or this administration in this war.” Stunningly, Snow claimed that President Bush is actually on the “frontlines” of the war in Iraq:

Q: Are there any members of the Bush family or this administration in this war?

As we all know, the President is not in the war, not every day, not even one day.

He wouldn't last an hour in Iraq. But I'd love to see him try.