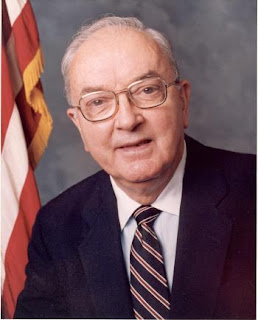 Mr. Helms was known for taking on anyone, even leaders of his own party, who strayed from his idea of ideological purity. 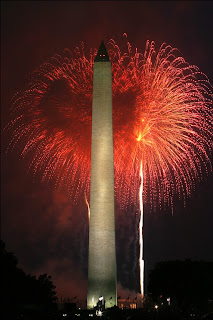 It's hard to imagine how we'll survive without him.

David A. Keene, chairman of the American Conservative Union, said recently that Mr. Helms’s contribution to the conservative movement was “incredibly important.”

For one thing, he said, Mr. Helms was alert to technological change, especially the importance of direct mail, and readily signed fund-raising letters that helped conservative organizations get started.

Mr. Helms was also instrumental in keeping Mr. Reagan’s presidential campaign alive in 1976 when it was broke and limping after a series of defeats in the Republican primaries.

And in the Senate, Mr. Keene said, Mr. Helms was a rallying point for conservatives. As chairman of the Foreign Relations Committee, he supported Mr. Reagan on issues like aid to the Nicaraguan Contras. “Without Jesse, it would have been hard for Reagan to hold the line,” he said. 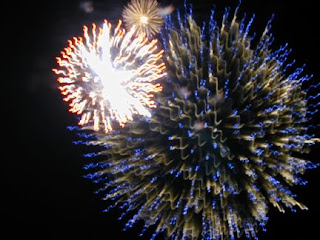 Who will help the president "hold the line" now?

Who will make sure he retains the power to commit war crimes against foreign countries, even while the law of the land forbids it? 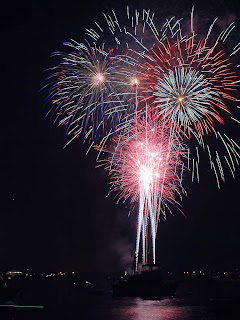 He later led an ill-fated attempt to take over CBS, exhorting conservatives to buy up stock in order to stop what he saw as a liberal bias in its news reporting.

He was also well known for holding up votes on treaties and appointments to win a point. His willingness to block the business of the Senate or the will of Presidents earned him the sobriquet “Senator No” — a label he relished.

In campaigns and in the Senate, Mr. Helms stood out in both his words and his tactics.

He fought bitterly against Federal aid for AIDS research and treatment, saying the disease resulted from “unnatural” and “disgusting” homosexual behavior.

And so on. Nice guy. A really nice guy. And the good citizens of North Carolina just kep' on electin' 'im. Thanks, folks.

Trailing in a tough re-election fight in 1990 against a black opponent, Harvey Gantt, the former mayor of Charlotte, Mr. Helms unveiled a nakedly racial campaign ad in which a pair of hands belonging to a white job-seeker crumpled a rejection slip as an announcer explained that the job had been given to an unqualified member of a minority. Mr. Helms went on to victory.

In 1994, angered at President Clinton, Mr. Helms suggested in print that if Mr. Clinton was to visit North Carolina, “He’d better bring a bodyguard.” He later said the remark had been “a mistake.” 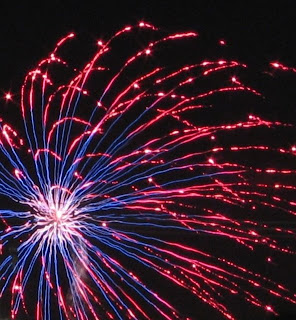 A more "liberal" Senator wouldn't be allowed to make such "mistakes" without a massive media campaign to smear him. But of course Jesse Helms didn't have to worry about such things because he'd been part of the "conservative" group that had already purchased the services of the national media.

His bruising style and right-wing politics won him many friends in his home state and across the nation, but he also created a legion of enemies. Millions of dollars were raised outside North Carolina both from those who flocked to his ideological banner and from those who ached to see him defeated. He never won more than 55 percent of the vote in five campaigns for the Senate.

“He was a very polarizing politician,” said Ferrell Guillory, a veteran North Carolina journalist. “He was not a consensus builder. He didn’t want everybody to vote for him. He just wanted enough.” 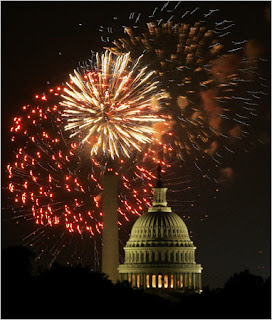 He was the sort of politician who likes to blame the increasing "polarization" of the electorate on others. And he didn't mind telling you who he blamed, either:

“Look carefully into the faces of the people participating,” he said in a 1968 editorial against anti-Vietnam war protests. “What you will see, for the most part, are dirty, unshaven, often crude young men and stringy-haired awkward young women who cannot attract attention any other way.”

You had enough of this? Me too.