Is Fatima Bhutto The Crown Princess Everyone's Looking For?

In the past few days, thousands of new visitors have come to my blog looking for information about -- especially photos of -- Fatima Bhutto, poet, journalist and niece of the slain former Pakistani Prime Minister Benazir Bhutto. 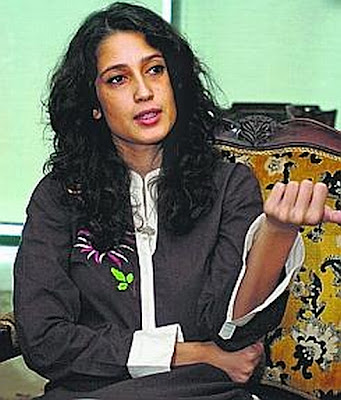 They've been landing on this page, which opens with a photo of former Baltimore Orioles manager Earl Weaver and may not be very helpful.

I think Pakistan would benefit from a bright young leader who understands the difference between theater and reality and is willing to talk about it. So it seemed like a good idea to put together a short post with two (count 'em) photos of Fatima Bhutto, plus a link to her entry at Wikipedia, where visitors can find many more useful links. 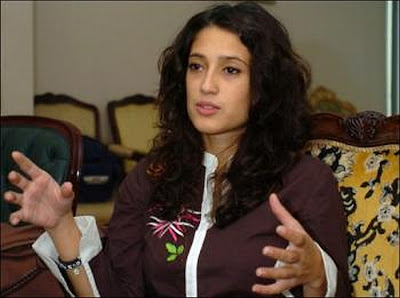 Sigmund, Carl and Alfred, December 27, 2007:
Flashback: The Fraud That Is Benazir Bhutto, The Taliban And The Leftists Who Love Her